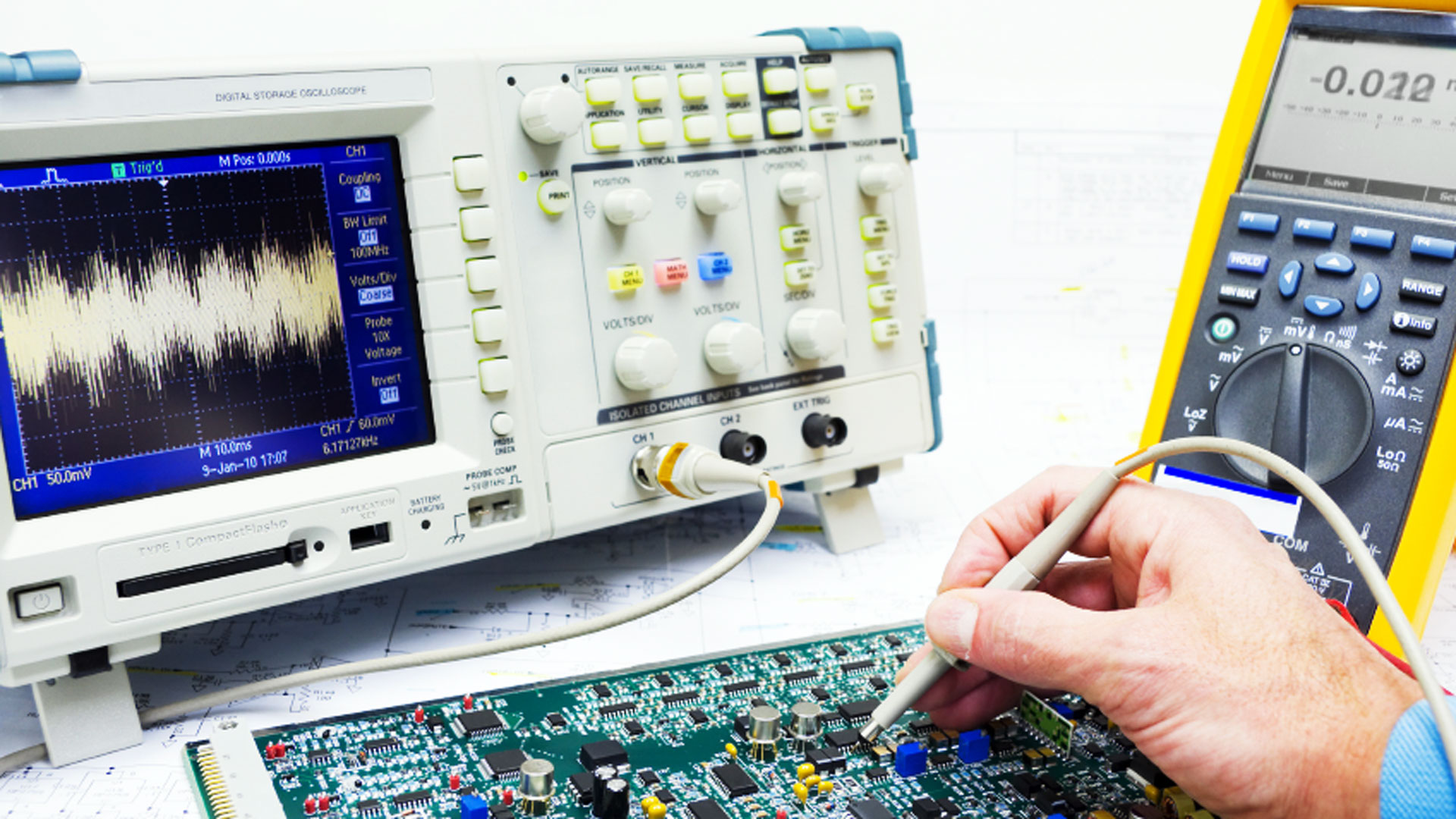 A very common and complicated malfunction in the motherboards of laptops is the failure and bridge of the laptop and video chip. Equipment at PANÇI Electronic allows you to replace the bridge of the laptop, replacing the video chip in the shortest time. Consider some of the symptoms of this malfunction that arise in laptops Acer, Advent, Apple, Asus, Compaq, Dell, Fujitsu Siemens, Gateway, HP, IBM, Lenovo, LG, Panasonic, Samsung, Sony, Toshiba.pins than can be put on a dual in-line or flat package. The whole bottom surface of the device can be used, instead of just the perimeter. The leads are also on average shorter than with a perimeter-only type, leading to better performance at high speeds.
Soldering of BGA devices requires precise control and is usually done by automated processes. BGA devices are not suitable for socket mounting. 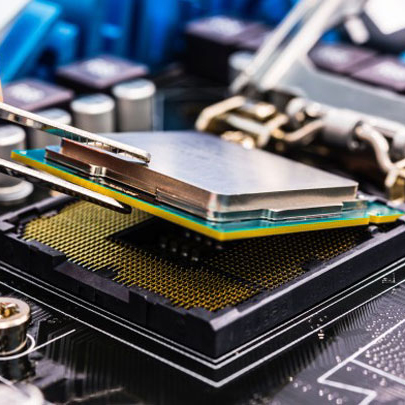 For starters, you should explain what a chip is. BGA (Ball grid array) - this is the type of the chassis (chip), the outputs of which are balls of solder, located on the reverse side of the chip on the contact platform. This chip is installed on the motherboard using an infrared soldering station.
As a rule, the laptop uses the following chips: north bridge, south bridge, video chip. Each of these chips performs its specific functions and is responsible for individual parts of the motherboard.
Southbridge is a BGA chip that provides communication between the motherboard and its components and functions as an input and output concentrator. In other words, the south bridge functionally includes: an SMBus bus controller, a PCI or PCI-Express controller, a DMA controller, a SATA , a power management controller, a USB controller.

Symptoms of a south bridge laptop 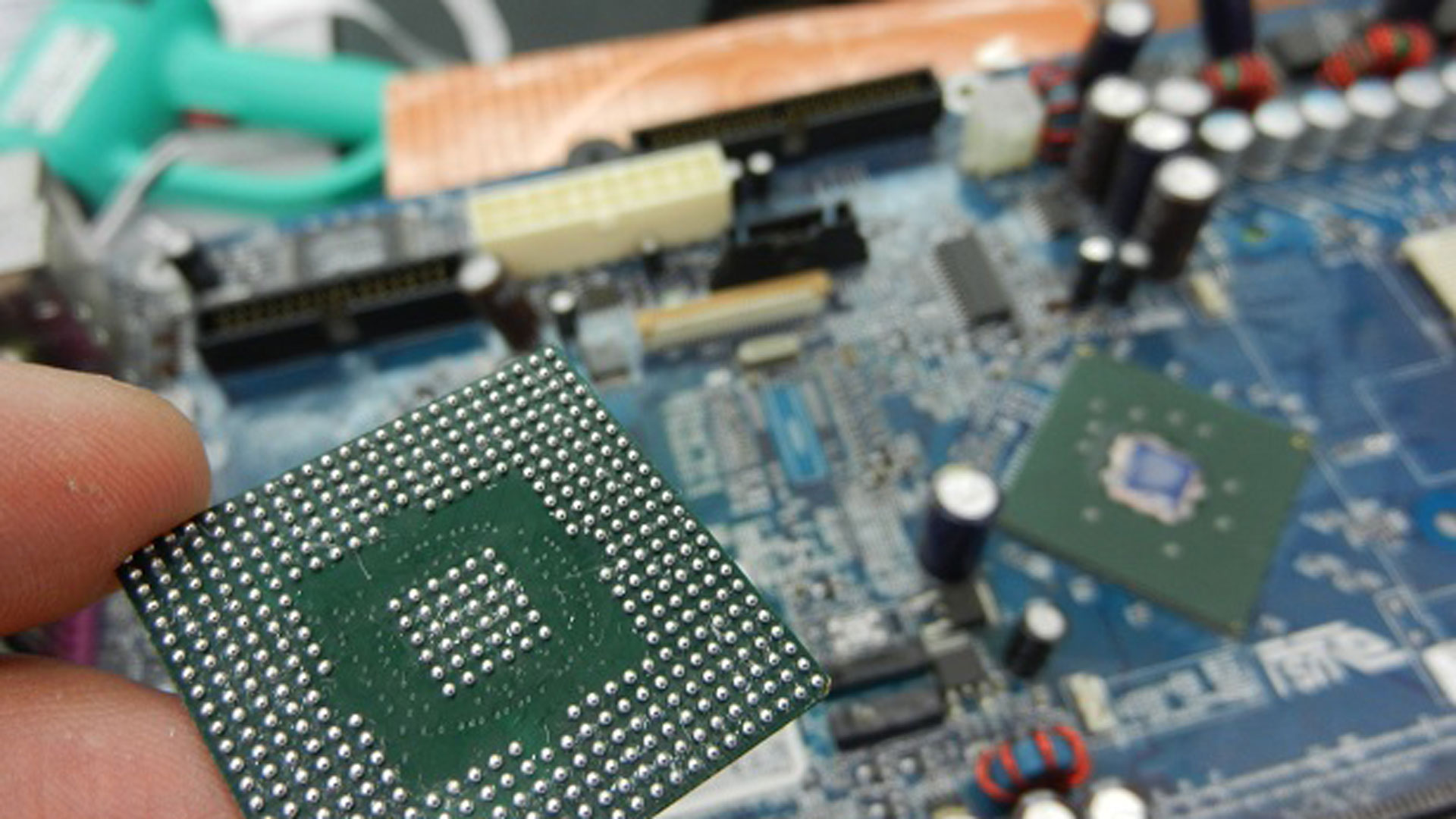 Northbridge - provides connection of the motherboard to the processor, RAM and video card. The chip in the BGA package, the north bridge, determines the frequency of the system bus and the type of RAM. In budget notebooks, a video adapter (graphic core) is often integrated into the north bridge.

Symptoms of a failure of the north bridge of the laptop

Get answers and advice from professional people you want it from.